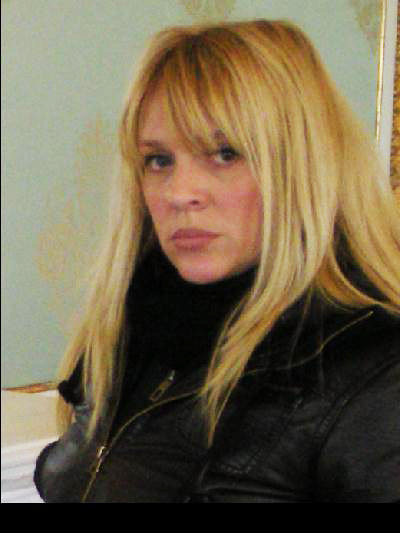 Peggy Wauters is an artist born in Belgium. She works with many different mediums. They  include sculptures, paintings, photo collages, installations and works on paper. These mediums are quiet often mixed together in order to render a unique subject matter that peeks curiosity and playfulness to her end result.Peggy’s works are a beautiful combination of the mythological and life’s interesting situations. 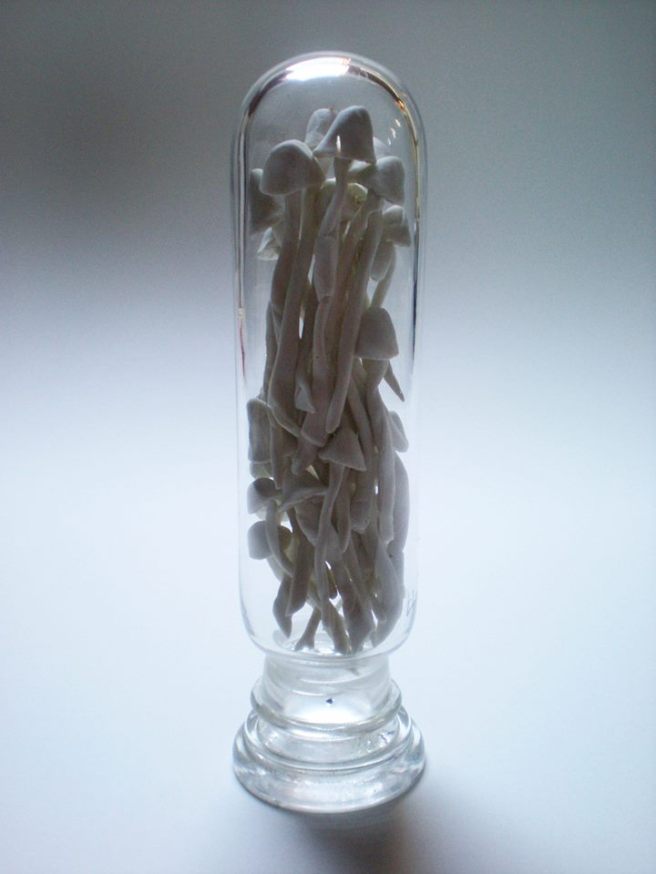 Her work is both creative and profound, at times her works combine a unique incorporation of the human form and in her creative process she transforms the ordinary into an illusion that gives the viewer an intense perspective on the strange and unusual, thus leading the viewer into an alluring dark fantasy world.
Peggy’s  creations and transformations are an example of the  visual and mental effect towards a political expression or a news report  that have peeked her interest. She finds a way to create something in order to express those particular themes with dark humor and a taste of sincerity. 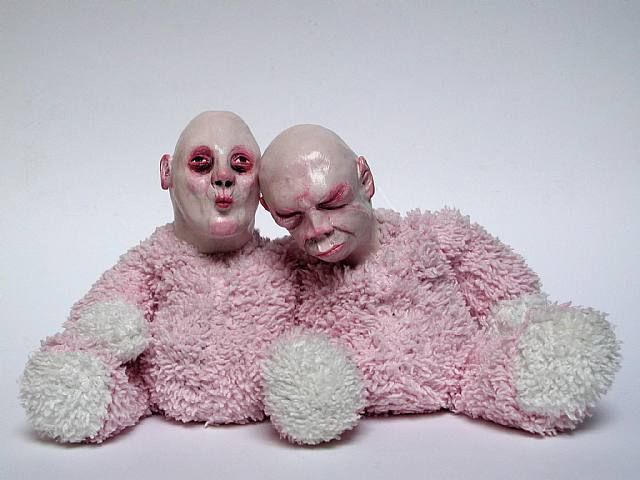 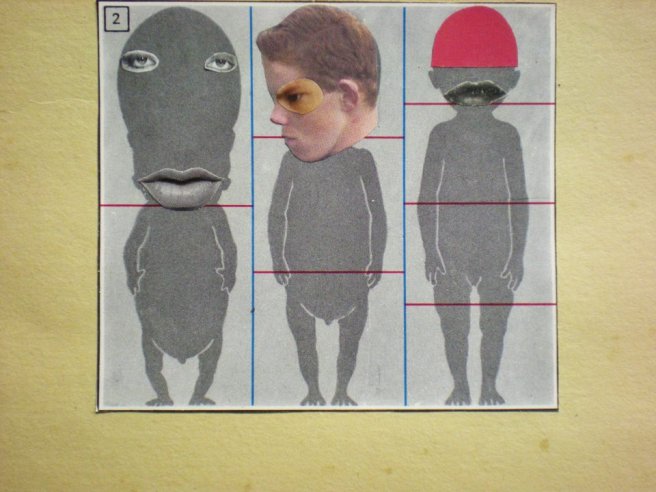 Peggy Wauters works can provoke both feelings of a dark contemplation as well as a sense of initial and soften shock, often in a way that provides a fresh view of her subject matter, she is interested in finding honesty and awareness of the human condition through her many pieces of art work. 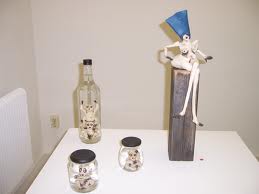 Peggy Wauters also likes to integrate and explores the folk stories and myths that have been told to children through history. Her belief is that such tales have often molded the curiosity and whimsical. The creatures, witches and people from these tales are often based upon superstitions and strange beliefs of things that only exist in the world of the tales. Breathing life into her creations she likes to bring forth a sense of reality to a distant and fictitious fantasy world. Thus, giving her viewers an experience that is creepy, beautiful, at times grotesque and definitely displayed with a dark sense of humor.

Peggy Wauters is a master in creating miniature paintings, her works of art have such detail that it is amazing to realize that such care and detail can go into a piece as small as the palm of ones hand. She likes to present her small paintings together in a large composition as if you were reading a story book. They too can be interpret all on their own or part of the larger puzzle piece that she has constructed. 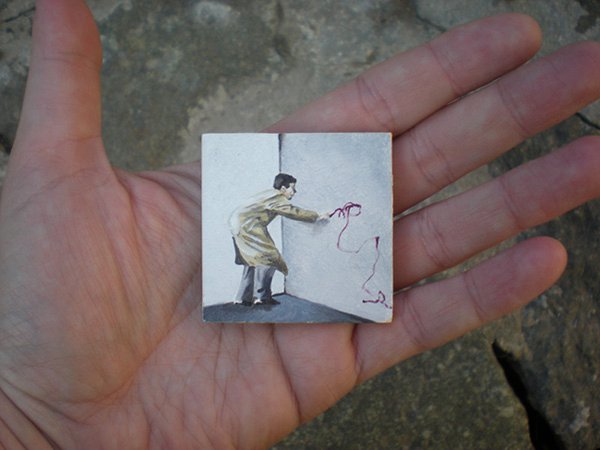 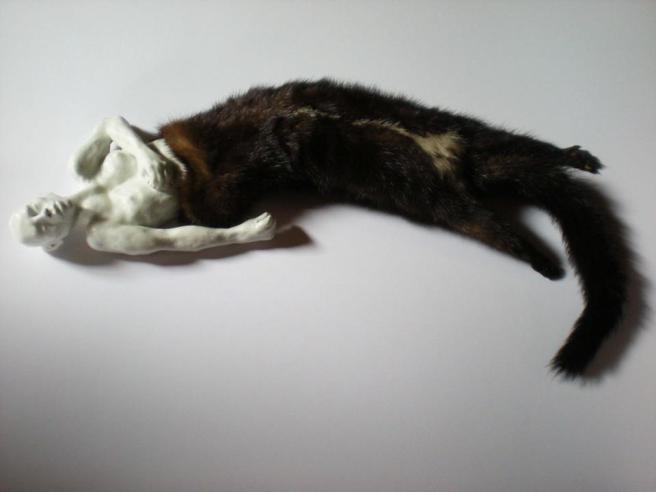 -“It may look like I have so many different works because of the many different media I may use, but in actuality  it’s all linked to each other, and the main project is the main idea”. “I always start with a main idea and afterwards I’ll see how I can put it into a visual piece”.

-“Sometimes I think surrealism doesn’t exist in Belgium, all is real , it’s just carnival….”.
-“The provocative part is mostly because the viewer wants to see the soft , sweet things in life, confronting them makes it provocative with mutations or monsters and things that are grotesque or disliked, however I always put some sympathetic and  humor into it, this will make my  creation ambivalent and confuse the viewer”

for more information on this particular artist, please visit the link: