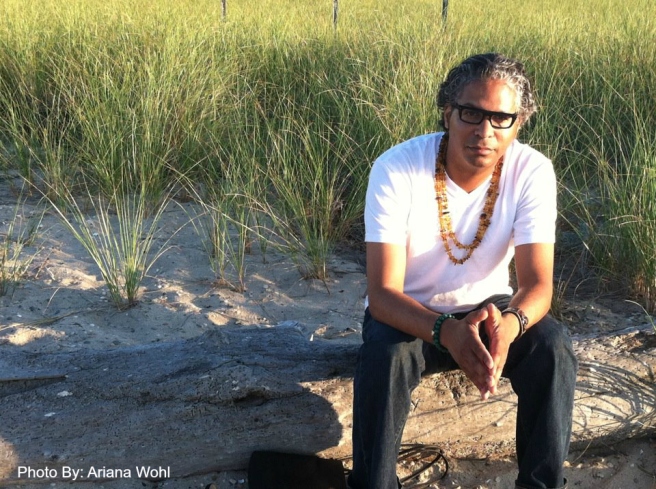 Jose Ramirez is a self taught visual artist with some training, he is a photographer, actor, writer and a co-host, co-producer to the radio show “Sonic Watermelons” which is a web based radio talk show that airs Tuesdays out of “Brown University” from 7 pm-8 pm. To listen in you may visit: http://bsrlive.com/shows/sonic-watermelons.

Jose Ramirez was born in the state of NY and raised in the Dominican Republic. Jose is an artist with a broad sense of creativity, working with one of his many passions, he keeps his vision alive by capturing pieces of time. His love for photography was found in his younger years, while in the Dominican Republic. It is there where he fell in love with the scenery and the vibrant cultures of every day motifs, thus creating a sense of nostalgic energy that can be seen in many of his works. Jose has created a Blog to showcase some of his works. http://www.jramsview.wordpress.com.  Most of his inspiration comes easily,  from watching nature, people, animals and everything else in his environment. Many ideas are found as easily as listening to music or viewing an interesting thing, person or place that sparks a creative desire for a photo or written piece. 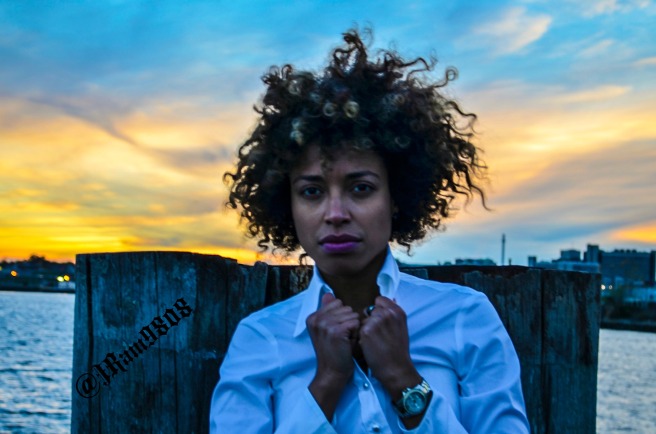 Jose Ramirez’s most important and biggest influences have been attained and by being around many of his artist friends. He states: ” There’s just something about being around creative people, that just gives me a rush to create”. Jose describes himself as a funny, creative and loving person who’s constantly learning how to be better than what he was yesterday. He states: “I believe that, what sets me part from other artists is having my own point of view and expressing it to the best of my abilities”.

By the age of 13 he returned to the United states where he now resides and works. When he was in High School he underwent a creative growth and began to take any classes on the subject of photography. He confesses: “I missed many other classes in order to stay in the studio”. After high school ended he had a short break but the passion lingered dormant within his heart. Jose Ramirez studied communications in the ” University of Rhode Island” 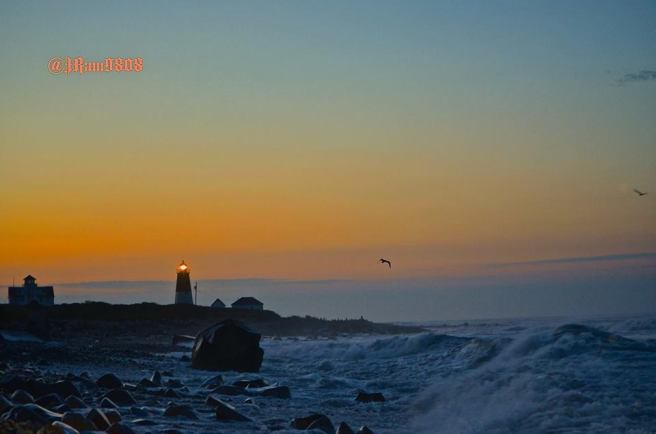 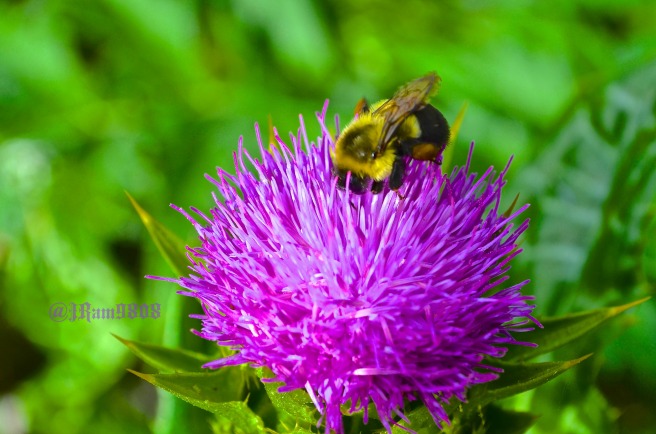 After the short break he has finally decided to pull back the covers and let his energy travel and make way for his wings and soar. He began his new journey by involving himself in acting with local theater companies. He has participated in a full feature length independent film named “La Guagua” which was written, Directed and Produced by Victor Ramos.

Jose Ramirez is also a co-host, co-producer to the radio show “Sonic Watermelons”.on http://www.brslive.com. Jose Ramirez also enjoys writing, putting his ideas and thoughts on paper creating scenarios, funny songs and interesting poetry, words that can be out of the normal can find their way into one of his creative works, although he is still apprehensive about sharing his work with the world, he continues to work on it. In December 12, 2014 at the event “The Un-United States of America: Artists Confronting Racism” Jose was one of the presenting poets, reading a piece related to racism. Although he admits to being a little nervous he found it satisfying to be able to share his writing, this will be the third time he presents his words to a crowd.

Jose Ramirez finds that his work is very versatile and does not like to label it, he states: “I don’t know if I could state that I have a particular type of style, I feel that if I put myself in a category then I will be putting limits to what I can do, I just want to create, If it all falls into one category in the future then I’m okay with it”. ” I just want to be inspired by the great works of others, not out of jealousy but admiration for their hard work”. 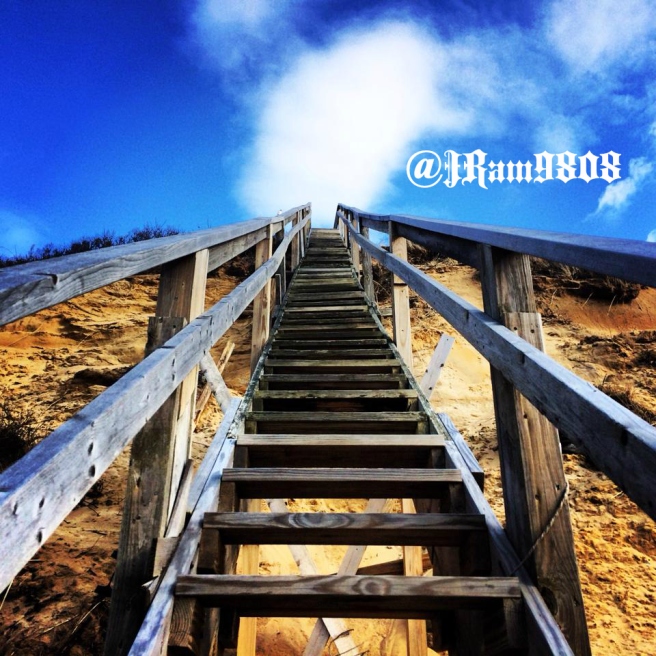 Jose Ramirez currently works in social work for a non profit. They help with resources working side by side with the State in helping to grant and assist people receiving public assistance. Guiding and connecting people with much needed services so that they can eventually find themselves back into the work force, thus giving them a hopeful future to look forward to.
Jose is also on the board of directors of “The Providence Latin American Film Festival (PLAFF)”, as well as a board member of “The Rhode Island Latino Dollars for Scholars & organization” which provides scholarships to Latino students attending or about to attend college.

Jose’s latest exhibition was: “Local Vision”: A Photography Exhibition at The Avenue Concept with a focus on images of Portraits, Landscapes, Black and White, and Personal Choices from local photographers December 6, 2014 – January 3, 2015.
December 2014 at the event “The Un-United States of America: Artists Confronting Racism”
To learn more about this artist:
http://www.jramsview.wordpress.com
Instagram and Tweeter: @JRam9808